Vice President of Licensing and Acquisitions 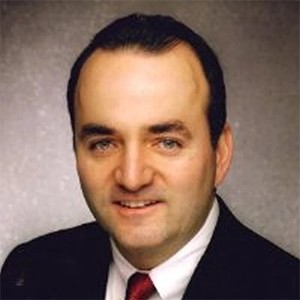 Jerry Padian is the Chairman and Managing Director of Atlantic IP Services. He is also a Director for Ireland based companies Solas OLED, Ltd., Data Scape, Ltd., Arís Technologies, Ltd and Neodrón Ltd. Jerry has extensive experience in the development of emerging technologies, patent licensing and portfolio monetization. He co-founded Realtime Data LLC. in 1998 and currently serves as its President and a member of its Board of Managers. Realtime Data is an inventor-owned research and development company focusing on technology in the field of data acceleration and advanced data compression. Its patent portfolio has been licensed to some of the world’s leaders in computing, wireless, WAN acceleration, data streaming and financial services. Jerry is an independent investor focused on investments in digital technology companies in the United States and in Ireland. 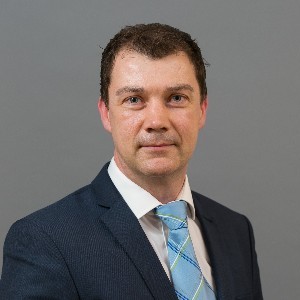 Ciaran O’Gara is the Chief Operating Officer of Atlantic IP Services, Ltd. Ciaran has over 8 years of experience managing and providing strategic direction to technology companies and has spent over 17 years working in the advanced technology sector on a worldwide basis. Previously, Ciaran worked for Wayfair, Inc., a multinational company where he successfully managed and led a team of employees across a number of European countries. As the Chief Operating Officer, Ciaran manages the technology, marketing and licensing teams and oversees the company’s day-to-day operations.

Ciaran earned a Masters in Information System Management from the National University of Ireland, Galway.

Vice President of Licensing and Acquisitions 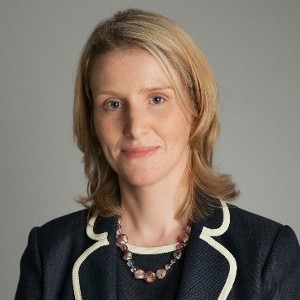 Angela is the Vice President of Licensing and Acquisitions of Atlantic IP Services. Her responsibilities include licensing and patent prosecution as well as new business development and portfolio acquisition.

Prior to her role at Longitude Licensing, Angela worked in private practice in top tier firms both in Ireland and the UK. She has extensive experience in drafting and prosecuting applications relating to semiconductor technology, data processing, coding, encryption and industry standards in the ICT sector. Angela also has substantial experience in both challenging and defending European patents during opposition proceedings and in providing infringement and validity opinions.

Angela is a certified Irish, UK and European Patent Attorney and also has a certificate in Intellectual Property Litigation (UK). She graduated first in her class in Electronic Engineering in Trinity College Dublin, Ireland where she went on to earn a PhD in digital signal processing. She spent one year of her PhD working in the École Normale Supérieure Cachan, Paris, France. After completing her PhD she spent two years working as a post-doctoral researcher at the Institute of Advanced Industrial Science and Technology, Tsukuba, Japan. Angela’s research focused on the use of array signal processing for acoustical source location and tracking. 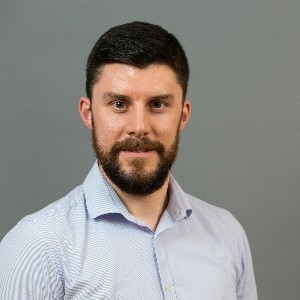 Dr. Colm O’Riordan is the Chief Technical Officer. He has over 10 years of experience in R&D, product development and project management roles across a diverse range of application areas involving photonics and optoelectronic technologies.

Previously, Colm was an optoelectronic engineer with Tomra Sorting Ltd., developing illumination and imaging systems for industrial, automated whole food sorters. Prior to this he was a project manager and design lead at the Irish Photonic Integration Centre (IPIC) based at Tyndall National Institute Cork. Colm has also held roles as a senior optical design engineer at Nualight Ltd. developing LED illumination systems and as a senior postdoctoral researcher at Tyndall National Institute investigating flexible optical frequency comb sources for use in high speed optical communications systems. He holds a 1st class honours B.Eng. degree in Electronic Engineering and a Ph.D. in Photonics from the University of Limerick, Ireland.

Dr. O'Riordan manages the engineering team, directing product research activities in collaboration with our partners and overseeing the development of evidence of use for the many patents in the Atlantic IP patent portfolio. Colm is also responsible for managing existing and new patent applications within the portfolios and investigating and developing new technology solutions. 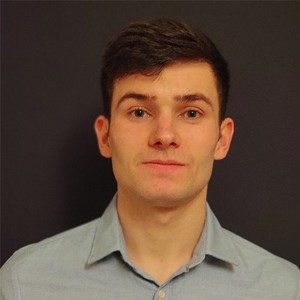 Robert Beirne is an Engineer with Atlantic IP Services. He is a graduate of Dublin City University where he earned a Bachelor’s degree in Electronic and Computer Engineering, majoring in Electronic Systems and Devices. 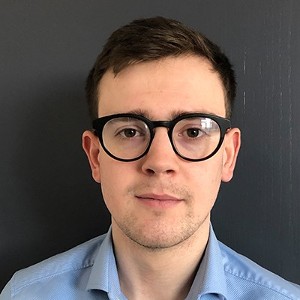 Prior to becoming Research and Licensing Coordinator, Adam was a Market Analyst with Solas OLED Ltd.  As a Market Analyst, Adam managed and coordinated the research of all OLED technological advancements, current products and chain of supply, and he monitored trends and developments in the OLED market and provided in-depth analysis.

Adam holds a bachelor’s degree in Business and Law from University College Dublin.

Magnetar Capital is an alternative asset manager with approximately $12.9 billion in AUM, as of December 31, 2019. It has co-invested in a number of Atlantic IP Services’ intellectual property portfolios. The firm focuses on alternative credit and fixed income, energy and infrastructure, and systematic investing strategies. Founded in 2005, Magnetar operates offices in Evanston Il, New York City, Houston and London.